Weathering adversity, and preparing for Spring

We're managing as a community. We'll continue to manage.

Winter 2014 in St. Louis still hasn't reached its halfway mark. But it already qualifies as one of the most persistently harsh cold-weather seasons in memory.

The big snow in January was a once-in-a-generation weather event. So were the gale force winds and deep freeze that followed. We've had two arctic clippers since. More are thought to be lurking as just over the horizon.

This we know: We're managing as a community. We'll continue to manage.

We always do. St. Louisans generally take extreme weather in stride. We can't control inclement weather. But we find it easy to cope with its unpredictability. That's because the predictability is balanced with something that is utterly dependable: The quiet fellowship of neighbors throughout the city. 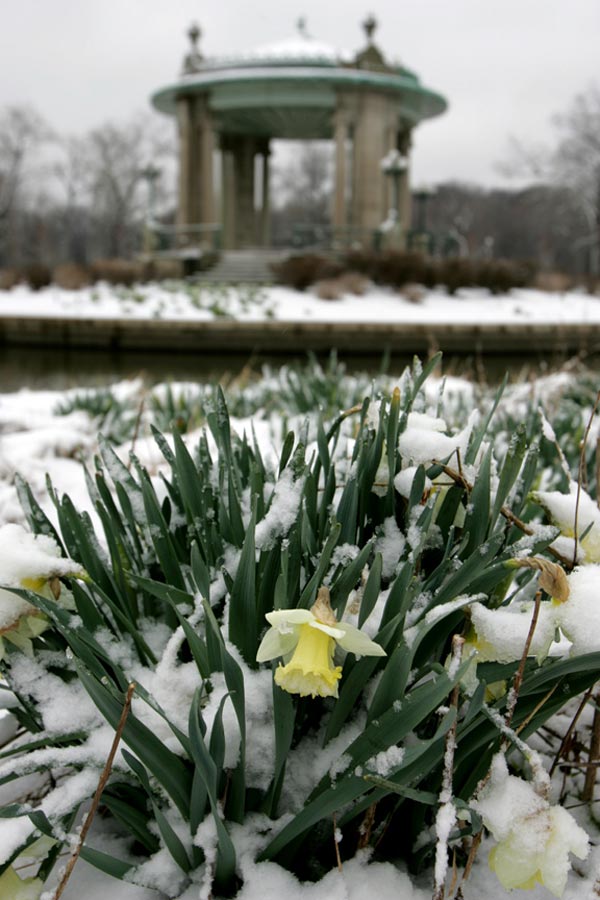 The particulars of winter's record snowfall, high winds and subzero temperatures will fade. But we will longer remember the cheerful kindness of good neighbors, the ones who took in a cat or shoveled an extra length of sidewalk on either side of their homes, or those who formed the legion makeshift crews to push strangers' cars out of a drift or through an icy patch.

This is a reliable feature of community life in St. Louis, like the crocuses in spring, or the light stretching later into the evening with each passing day, or the pitchers and catchers reporting to Jupiter. It is why we choose to live here.

We soon can begin planning for another seasonal rite, more good work with good neighbors - the Operation Brightside cleanup.

Doing so will be easier to do in 2014. Learn the details in a Brightside flier tucked into your next water bill.