The text of the Order

An Executive Order of the Mayor of the City of St. Louis relating to workforce diversity in redevelopment projects supported with Tax Increment Financing.

WHEREAS The City of St. Louis is committed to working in partnership with labor, business and residents in the community to create and maintain a skilled workforce that reflects the diversity of the population of the City, and

WHEREAS a well-trained diverse workforce is critical to the economic and social vitality of the City and the Region, and

WHEREAS the Board of Aldermen of the City of St. Louis enacted Ordinance No. 68412 (commonly referred to as Board Bill 75CS of the 2009 Session) to establish a diversity program with regard to City Public Works Contracts valued at $1,000,000 or more, and

WHEREAS the goals of Ordinance No. 68412 would be furthered and enhanced by extending the diversity program to redevelopment projects supported by Tax Increment Financing (TIF),

NOW THEREFORE I, Francis G. Slay, Mayor and Chief Executive Officer of the City of St. Louis, hereby order that the diversity program set forth in City ordinance No. 68412 be applied to all recipients of Tax Increment Financing for redevelopment projects valued at $1,000,000 or more for which the TIF Commission from this date forward recommends approval of a TIF application. The St. Louis Development Corporation and the St. Louis Agency on Training and Employment shall be responsible for the administration of this Order. This Order shall remain in effect until either such time as it is superseded by a subsequent Executive Order pursuant to the conclusions of a duly authorized disparity study or until such time as Ordinance No. 68412 is amended pursuant to the conclusions of a duly authorized disparity study, in which case this Order shall be deemed to embrace any such amendment.

AS WITNESSED BY THE CITY REGISTER, SIGNED BY MAYOR FRANCIS G. SLAY THIS 11th DAY OF DECEMBER 2012. 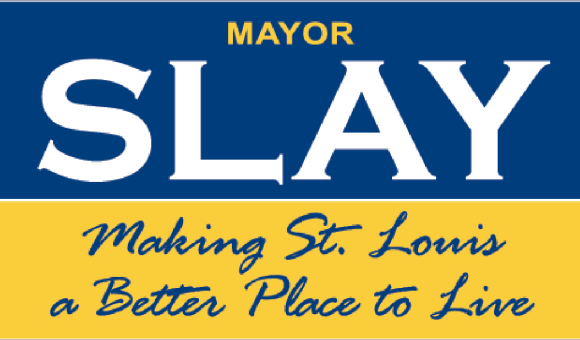 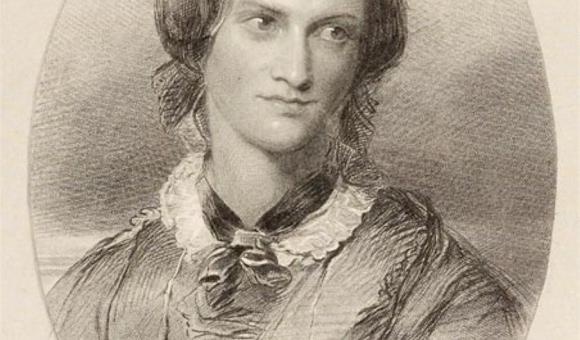 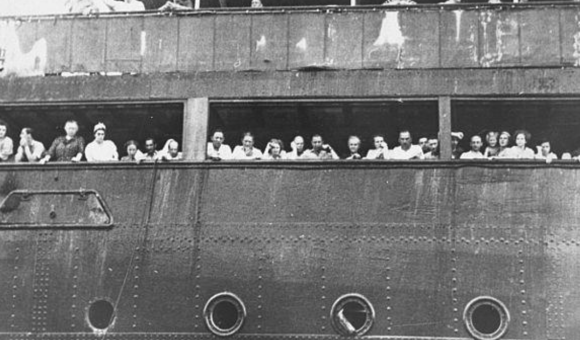 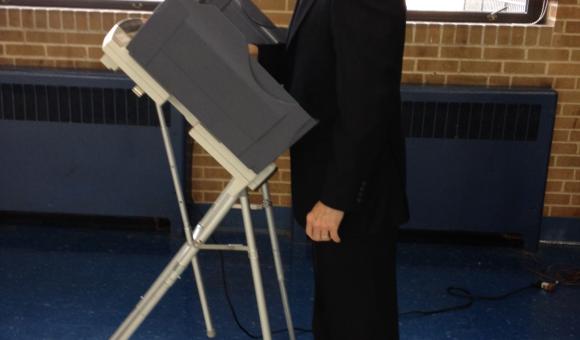 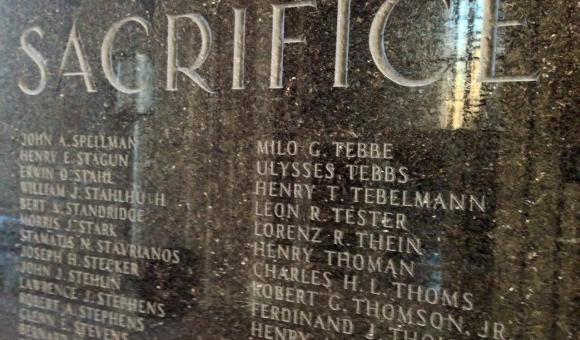 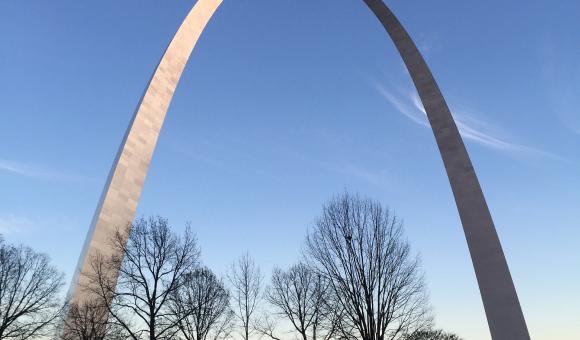